Close
Back to top 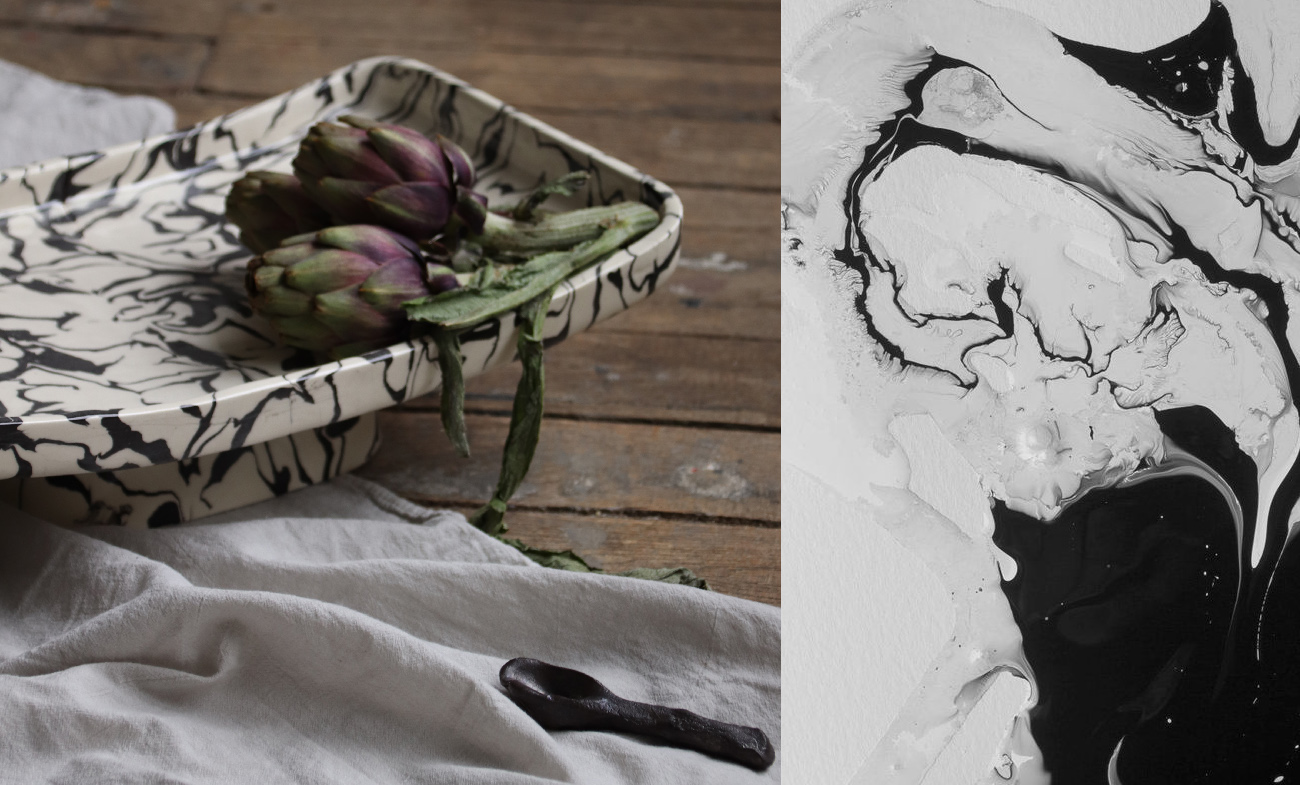 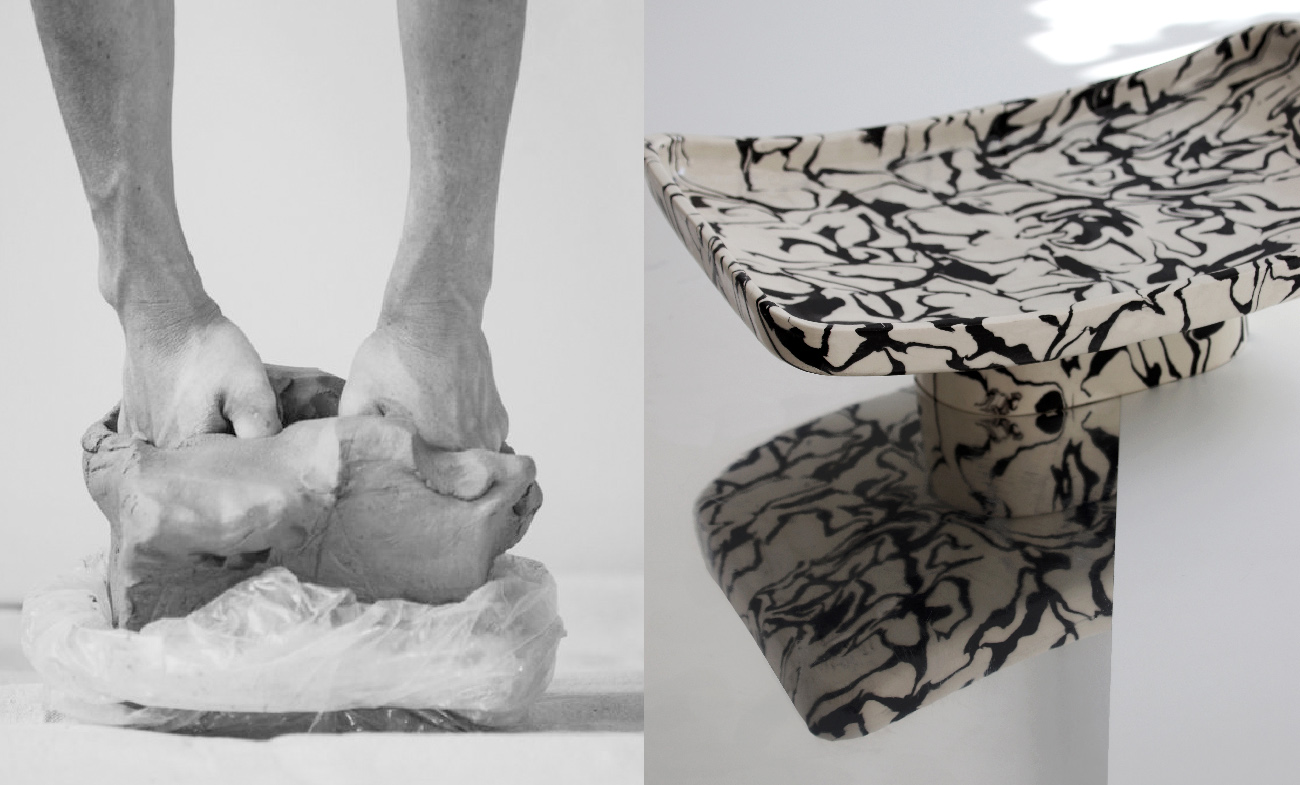 Hava presents their new agateware centerpiece, “Miscea”. For this third collection, the designer Charlotte Juillard imagined an everyday object, both architectural and practical, revisiting the graphic effects of agateware. This mixture of pigmented clays imitates the veined impressions of marble, agate or jasper. The realization of this piece was undertaken by the ceramist Pascale Mestre, who works in the Luberon close to Apt, the region of France historically known for agateware.

The complexity of the technique combined with the precision of the drawing as well as the generous curves of the “Miscea” centerpiece, is a challenge tackled thanks to the collusion between the designer and craftman.

The name “Miscea” is inspired from the verb miscere, which is Latin for “to mix”. “Miscea” mixes, combines, and intertwines different clays as well as influences, forms and uses. The object can be enjoyed as a recipient for fruits just like a tidy, a display stand, or a sculptural object denoted of use.